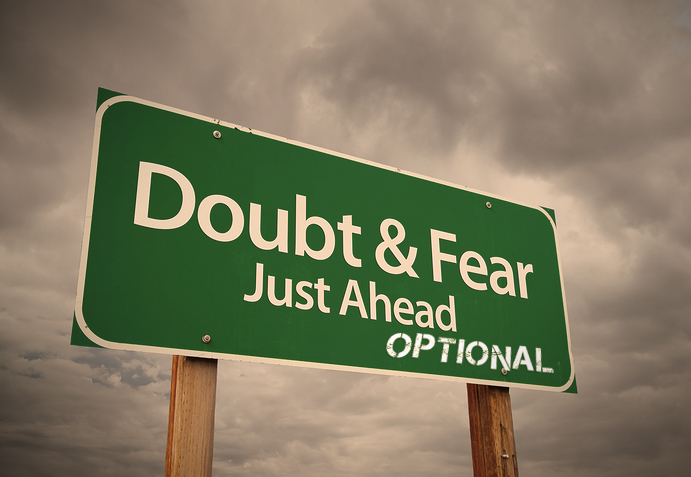 We have reached a point where we need to do some serious thinking about what we set out to achieve with our home and lifestyle.

We intended to build a small sustainable house to keep it affordable so we wouldn’t need a big mortgage and we could have a more flexible lifestyle. In the process the costs are rising at such a pace we are heading for a higher mortgage which is not what we intended to have. We started with a budget of $250k which seemed realistic while we still lived in the Netherlands but quickly realized when we moved to New Zealand building prices had gone through the roof so we briefed the architect our budget was $300k. We always knew with such a steep site the retaining walls and groundwork were going to be a burden on the project and during the design process we sort of accepted it was going to be a minimum of $350k. Having talked to some builders and trying to get some initial quotes based on the current designs gave me back a whopping total cost all in of $460k for a home of 72 m2. For sure there are some cost savings we can make in the design but yikes that would mean some insane m2 prices for a small home.

Well at least it is not just me thinking this is insane, the Economist just released research which states that New Zealand housing is the most unaffordable in the world. 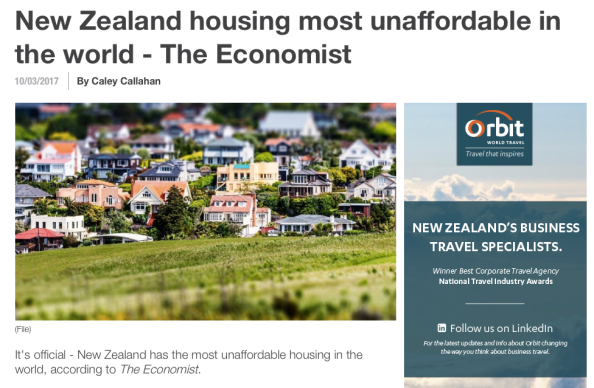 I love living here so it is just something we have to deal with but it does cause serious doubt if we should continue with our build or adjust our plans.

It might be that what we are trying to achieve is just not possible.

We like to build a house but we don’t have to so there are several options to explore. Complicating factor is that I work in Whangarei so moving to Pahi will introduce a 1 hour commute each way but for Francis who works 3 days from home and 2 days in Auckland it will slightly improve his commute.

So what to do?

Things take a long time anyhow trying to get in touch with builders, excavators and other suppliers who are all busy. Deadline for the end of the year is long gone out of the window.

Besides the doubt on what we need to do we also had some other surprises. The council requires an extra 10.000 L water on site for fire fighting purposes so we will need another water tank bringing the total to three 15,000 L water tanks. Also for fire safety there cannot be any shrubs or forest 20 m from the house. Since our home is right next to a pine forest this would mean clearing the pine trees on our land, councils land and the neighbours land so this will bring some challenges and unexpected costs. Also I forgot to include budget for scaffolding of the house so we still have a long way to go before we have achieved what we intended to achieve.

We keep on smiling.

One thought on “Serious doubt”